Woman KIDNAPTS her children to avoid being vaccinated against COVID-19

It is no secret to anyone that thousands of people around the world have still had their negative thoughts against COVID-19 vaccines, as they have refused to receive their doses.

And it is that for almost two years, the coronavirus pandemic has not wanted to give any truce and in some first world countries they have even returned to mandatory confinement.

Although the authorities have confirmed that the only thing that can end the great wave of infections, hospitalizations and deaths is vaccines, there are those who continue to refuse to take them.

But there are some people who go so far as to exaggerate with their actions, as a woman of Spanish origin was able to kidnap her own children to avoid being vaccinated.

According to different media, in Seville, Spain, a woman was accused by her ex-husband of kidnapping the children they have in common to prevent them from being vaccinated and she is already in custody.

The mother did not want her children to get vaccinated. Photo: Pixabay

The father of the 12 and 14-year-olds was identified as David K, and assured that he had not seen his children since last November 4, when he received a letter from his ex-wife saying that he planned to remove them from school. .

And it is that the children already had the authorization to receive their respective doses, but David assured that his ex-wife took his children without his authorization, and began to be searched by the civil guard.

The woman defends herself

It should be noted that at present, the children are already under the care of their father, as the woman was defended by her lawyers by assuring that she only sought the best for her children. 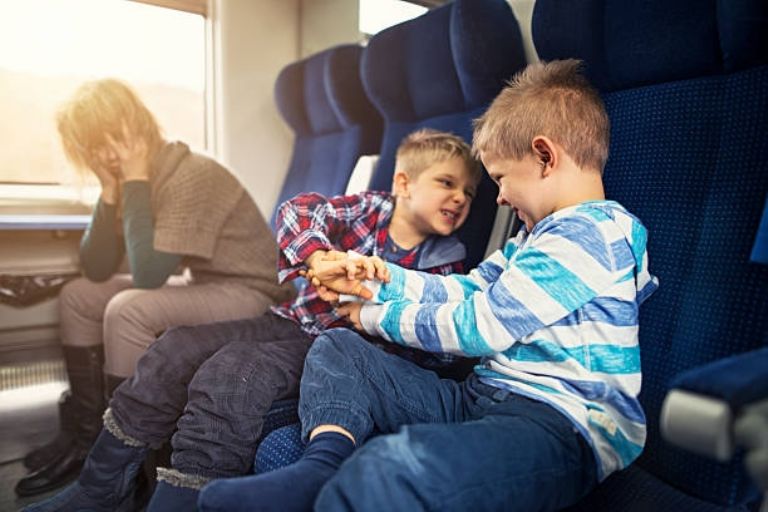 The woman assures that she did not commit any crime. Photo: Pixabay

And it is that Cristina’s lawyers confirmed to the newspaper Mundo that her children are in perfect health and that the only thing she was looking for was “to defend them from the possible serious side effects” of the drugs.

And it is that according to the Spanish Penal Code, “the parent who without just cause abducts his minor child will be punished with a prison sentence of two to four years and special disqualification for the exercise of parental rights for time four to ten years “.

What the woman assures is that she did not commit any crime because the only thing she was looking for was to want her children not to suffer any disease from or side effects of the vaccines. 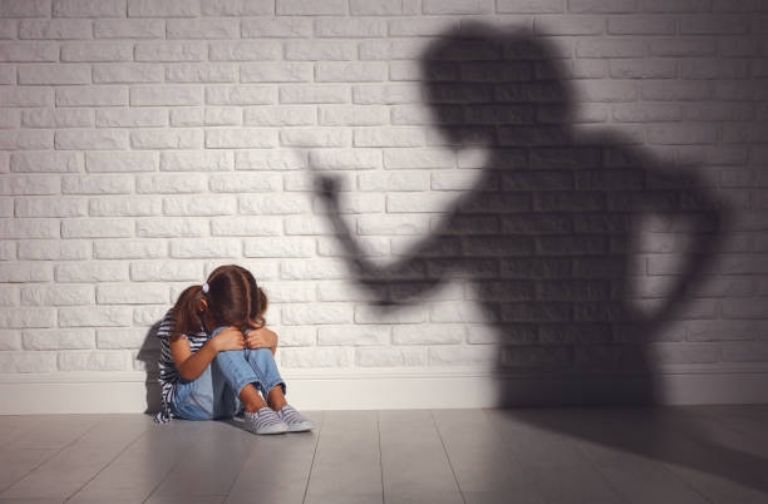 The children are already in the care of their father. Photo: Pixabay