Who Is Spider-Man: No Way Home's Sixth Sinister Villain? | CBR

The full-length trailer for Spider-Man: No Way Home has confirmed that Tom Holland's Peter Parker will face no less than five supervillains, all plucked from different corners of the webhead's cinematic multiverse. In the comics, Spider-Man's enemies have frequently teamed up, forming different combinations of an evil team known as the Sinister Six, whom Sony Pictures has frequently attempted to bring to the silver screen.

Reports have suggested that No Way Home will only have five foes, but given the variety of contradicting rumors surrounding the film, it is possible that one more menace has been kept from the marketing as a further surprise upon its release. Based on this hypothesis, here are the three most likely candidates to be the final member of the Sinister Six.

Each villain in the No Way Home trailer has been taken from one of the five movies from the two Spider-Man franchises starring Tobey Maguire and Andrew Garfield, so it would make sense that any additions would be from either of the Tom Holland installments, Homecoming or Far From Home. The former featured Adrian Toomes as portrayed by Michael Keaton, who recently confirmed on Jimmy Kimmel Live that he was in the process of shooting "some Vulture stuff."

However, the impending release of No Way Home makes it more likely that he is recording additional material for Morbius or an unknown Sony or Marvel Studios project. Even if he were to appear in No Way Home, his return would not be so great a shock that it would be worth leaving him out of trailers. This logic also casts doubts on an appearance from Michael Mando, who played a minor role as Mac Gargan in Homecoming. Perhaps a future movie will see Toomes' come back or Gargan's transformation into the Scorpion.

If anyone's sudden revival was worth keeping under wraps, it would be Jake Gyllenhaal's Quentin Beck, given his apparent demise at Far From Home's climax. This does not mean that Mysterio has to be formally resurrected or his death retconned, though. Perhaps his fellow ex-Stark Industries employees will revive him in holographic form, or maybe he will be a variant displaced moments before his end like the other foes in the trailer.

Even if his fate remains utterly unchanged, he could still function as No Way Home's sixth enemy in a metaphorical sense. The viral video of him framing Spider-Man for his crimes -- revealing his secret identity as Peter Parker in the process -- seems to disrupt the hero's life to the point that he asks Benedict Cumberbatch's Doctor Strange for help, resulting in the spell that accidentally brings the other five villains into the Marvel Cinematic Universe. Even if they prove to be the only physical threats in No Way Home, their arrival is a direct result of the tremendous harm inflicted on Spider-Man by the late Mysterio.

While the possible last piece of the Sinister Six puzzle could come from the MCU, Venom: Let There Be Carnage appeared to bring Tom Hardy's Eddie Brock and his symbiote partner over from Sony's Spider-Man Universe. Its post-credits scene depicted the pair watching television in a hotel room before reality seemed to shift, and they suddenly wound up in a somewhat different hotel room watching Holland's Spider-Man being unmasked. This suggests that they, too, have been teleported into the MCU by Doctor Strange's spell.

Whether they will definitely feature in No Way Home, let alone as a direct antagonist to Peter Parker, is still uncertain. Unlike the others, Eddie and Venom have not confronted a version of Spider-Man before, and together, they have broadly served as an anti-hero instead of an outright villain. If they do turn up, they may well fight with Spider-Man instead of against him, which could prove valuable given the number and might of his other foes.

For a definitive answer on a possible sixth villain, catch Spider-Man: No Way Home exclusively in theaters on Dec. 17. 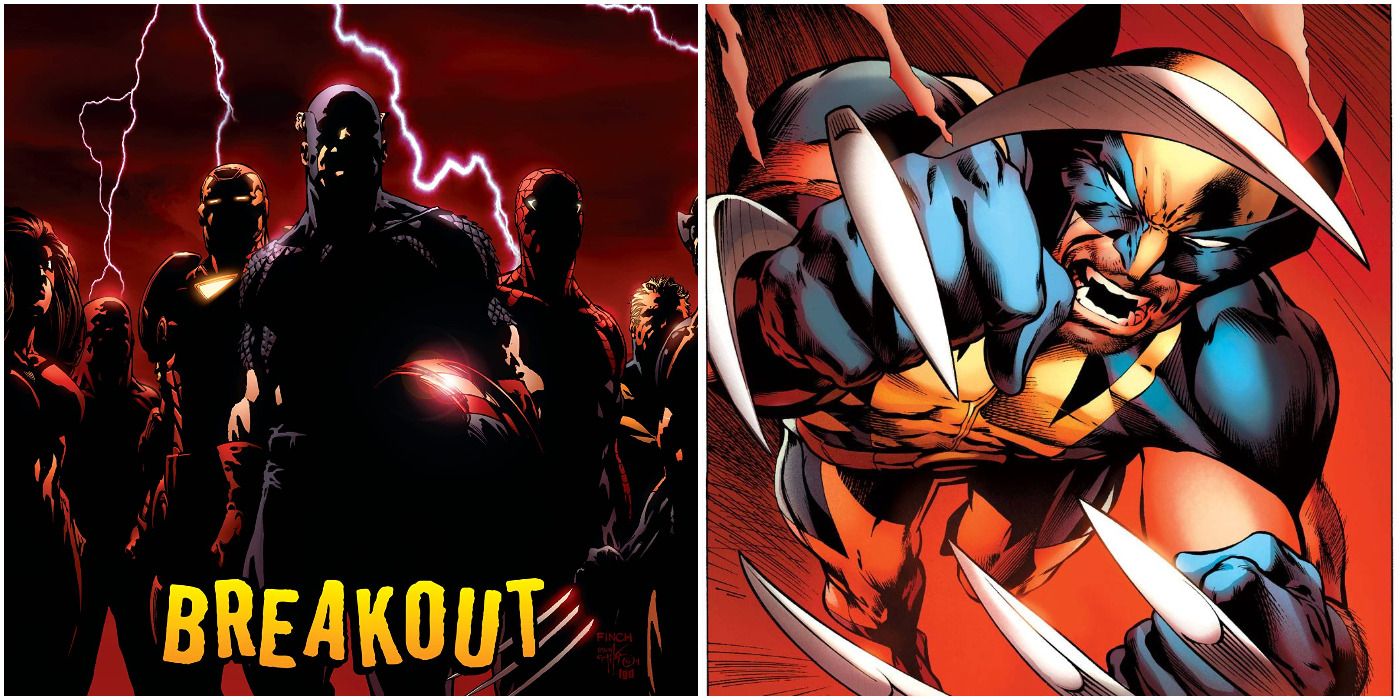 10 Ways Wolverine Is Unlike Any Other Marvel Protagonist | C... 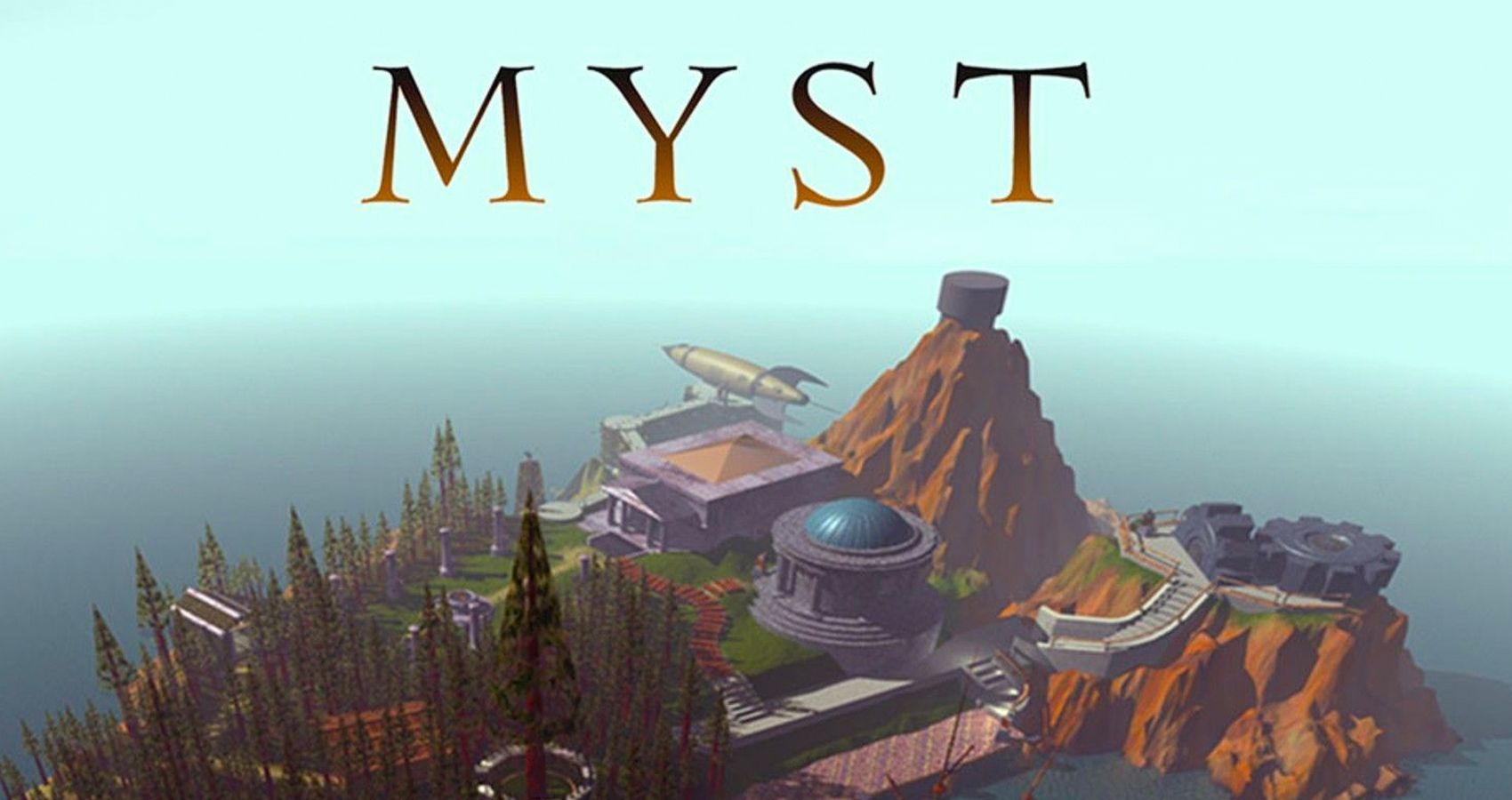 How Myst's Gameplay Was Influenced by an Obscure Edutainment... 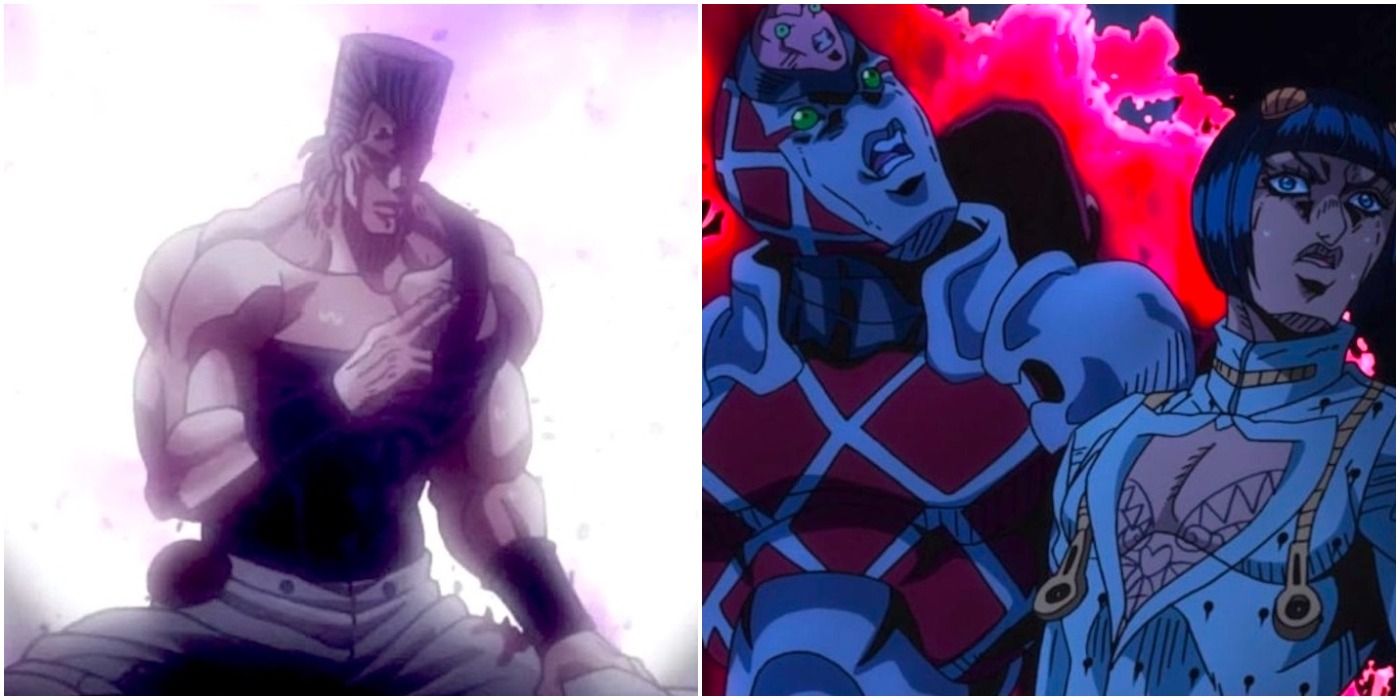