(CNN)Steve Stricker, captain of the recent victorious US Ryder Cup team, says he feels "lucky" to be alive after a serious illness required time in hospital.

Speaking to Wisconsin.Golf, the 54-year-old explained that inflammation around his heart led to two stints in the hospital in November last year.

He was initially admitted to the hospital in November. After 11 days at UW Health University Hospital, Stricker was discharged on the day before Thanksgiving, only to be re-admitted three days later.

"My liver numbers started getting worse. My white blood cell count was jacked up really high. I was fighting something, but they couldn't find out what it was. My liver was going downhill. I got jaundice. I was yellow and peeing out Pepsi-colored pee," Stricker said.

"I never thought that 'I'm not getting out of there' kind of thing. But I didn't eat for two weeks. I didn't have any energy or appetite to eat. I had a hard time just getting up and walking because of the heart. I took a few steps to the bathroom in my room and I'd be out of breath. I was pretty sick, from what they tell me."

Stricker has since been discharged from the hospital but says he remains unable to eat solid food.

"I'm lucky," Stricker said. "I'm feeling like things are going in the right direction. I've just got to give it time."

He added: "My heart is in rhythm now... it was jumping in and out of rhythm from Thanksgiving all the way to Christmas Eve. So knock on wood -- and I'm on less medication. The inflammation number that they can find out with blood tests is saying that my inflammation is going down.

"And it must be because I'm feeling better. I'm walking around a little bit. I'm starting to be a little bit more active and building a tolerance a little bit better. So things are definitely better." 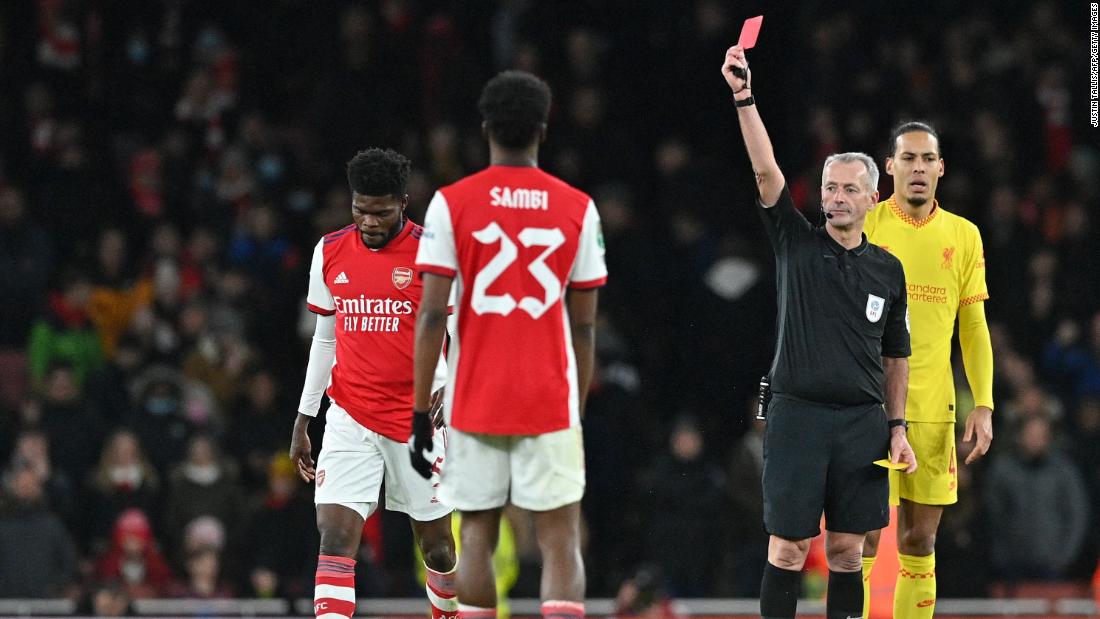 Arsenal has a red card problem and it's hurting Mikel Arteta... 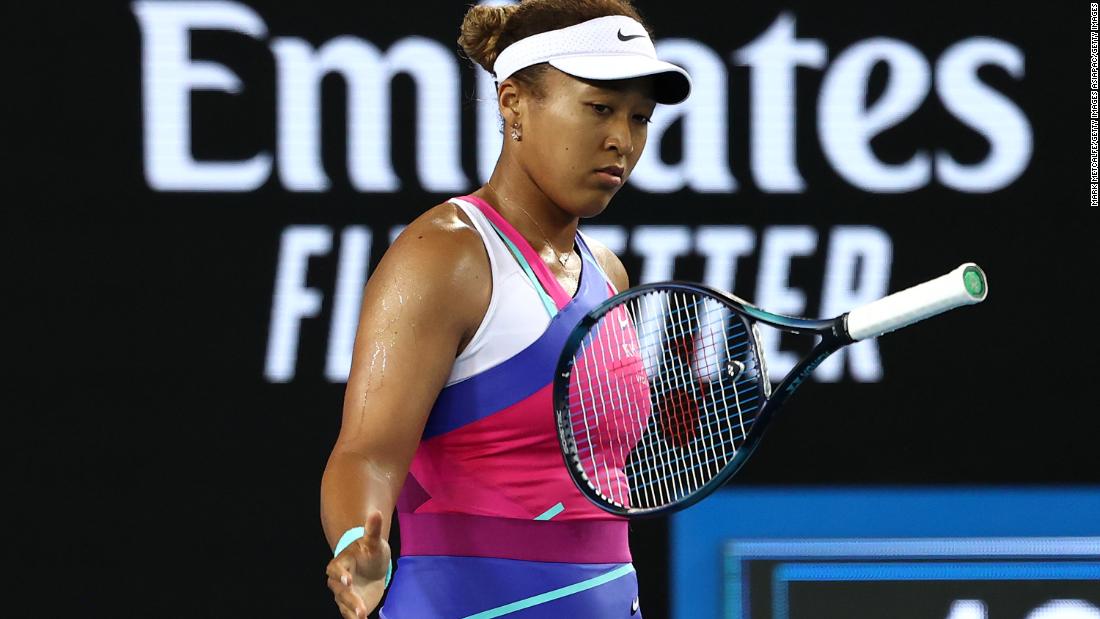 Two-time winner Naomi Osaka knocked out of Australian Open b... 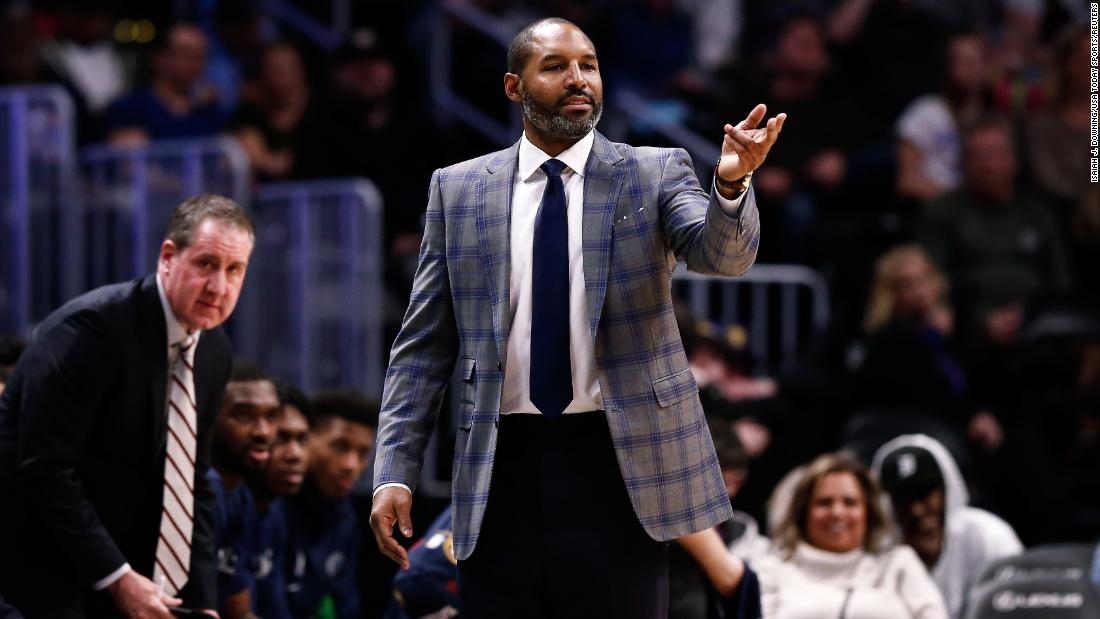