The Book Of Boba Fett: 10 Things Fans Should Know Before Watching

Boba Fett is one of the most popular characters in the Star Wars universe, despite having just over six minutes of screen time in the original trilogy. Since his first appearance in The Empire Strikes Back back in 1980, Boba Fett has developed a rich history and an incredibly dedicated fan base.

In the "Legends" canon, Boba Fett had many stories and myths told about him, but The Book of Boba Fett, coming to Disney+ this December, will be one of the first major expansions to Boba Fett's new canon since Disney took over the helm of Star Wars. Fans couldn't be more excited about it, and, with that in mind, here are some things to know before the show launches.

9 Boba Is A Mandalorian Because Jango Was A Foundling

The idea of who is or isn't officially a Mandalorian and has become very important since the release of The Mandalorian. For years, fans have debated back and forth if Boba Fett truly counts himself among their clan. Well, The Mandalorian put that debate to rest when Boba retrieved his armor. Inside was his chain code -- his personal ID that proved he was a Mandalorian because his "father" Jango, from whom he was cloned, was a foundling just like The Mandalorian's lead character, Din Djarin.

8 Both Boba And Fennec Interacted With Cad Bane

Cad Bane was one of the best new characters to come out of The Clone Wars. He was a notorious bounty hunter who feared no one, not even the Jedi. In an unreleased episode of The Clone Wars, Boba was going to face off with Cad Bane, and it would be this conflict that gave Boba his dent in his helmet. Fans are still hoping to see that fracas play out in live action. Additionally, Fennec Shand and Cad Bane faced off when he attacked the Bad Batch in order to get Omega. Their rematch also has fans wishing for a live-action Cad Bane appearance.

In season one of The Mandalorian, Fennec Shand was shot and left for dead in the desert of Tatooine. She was saved by a mysterious figure who was later revealed to be Boba Fett. In season two, Fennec makes a point of saying that she owes her life to Boba Fett. A life debt is something in Star Wars that connects people together until the debt is repaid. Because of this -- and because of her vast array of skills -- she will be serving as Boba's right hand person and enforcer.

It's no secret that Boba Fett and the Jedi are not friends. It started back when Mace Windu decapitated his father on Geonosis. Then Boba, still a child, went after Mace Windu with the help of some other bounty hunters. His apparent "final demise" came because he was brought into a conflict between Darth Vader and Luke Skywalker, which lead to the capture of Han Solo and the battle on Jabba's barge (where Boba seemingly perished in the Sarlacc Pit).

5 He Was Considered The Most Dangerous Bounty Hunter

When there was a job that needed to be done, without mistakes and without remorse, Boba Fett was the person to hire. There was no job that he couldn't accomplish and no lengths he wouldn't go to secure his target.

He was considered to be the most terrifying hunter in the galaxy. When Fett was on the job, no one stood in his way. Fans are curious to see how the deadliest man in the galaxy runs the most ruthless criminal organization.

4 He Escaped The Sarlacc Pit In The Legends Canon

In the old Legends canon, Boba Fett escaped the Sarlacc pit a long time ago. In that timeline, the pit contracted around his jetpack and blew it up, which shook him free from the pit's grasp. He then used grenades to blew a hole in the side of the Sarlacc through which he escaped. This left both him and his armor badly damaged. Fans are looking forward to seeing how Boba Fett escaped the pit in live action during The Book of Boba Fett.

There is no doubt that most of the Star Wars underworld both fears and hates Fett. He takes all the best assignments and will kill or ruin anyone who gets in his way, even if they're friends. He is an unstoppable force who has worked for both the Empire and the galaxy's biggest criminal empire, the Hutts. This made him hated by his peers and the other weaker criminal organizations, a notion that will likely carry over as he tries to assert his control over these groups.

2 Fennec Is Familiar With Clones

Working with Boba isn't the first time Fennec has encountered the "children" of Jango Fett. While Boba is considered Jango's real son, he is still a clone of his father (unaltered though he may be). Fennec has experience with clones already. She understands their skills and how far they will go to get the job done.

1 There Were More Hutts Than Just Jabba

While Jabba may be dead, there were far more Hutts involved in the criminal organization than just him. There was an entire council of Hutts who helped to run various pieces of the vast empire. Boba may be laying claim to the Outer Rim, but it is yet to be seen if any other Hutts will object to this grab for power. While Jabba may be gone, the Hutts still hold criminal power on many worlds. 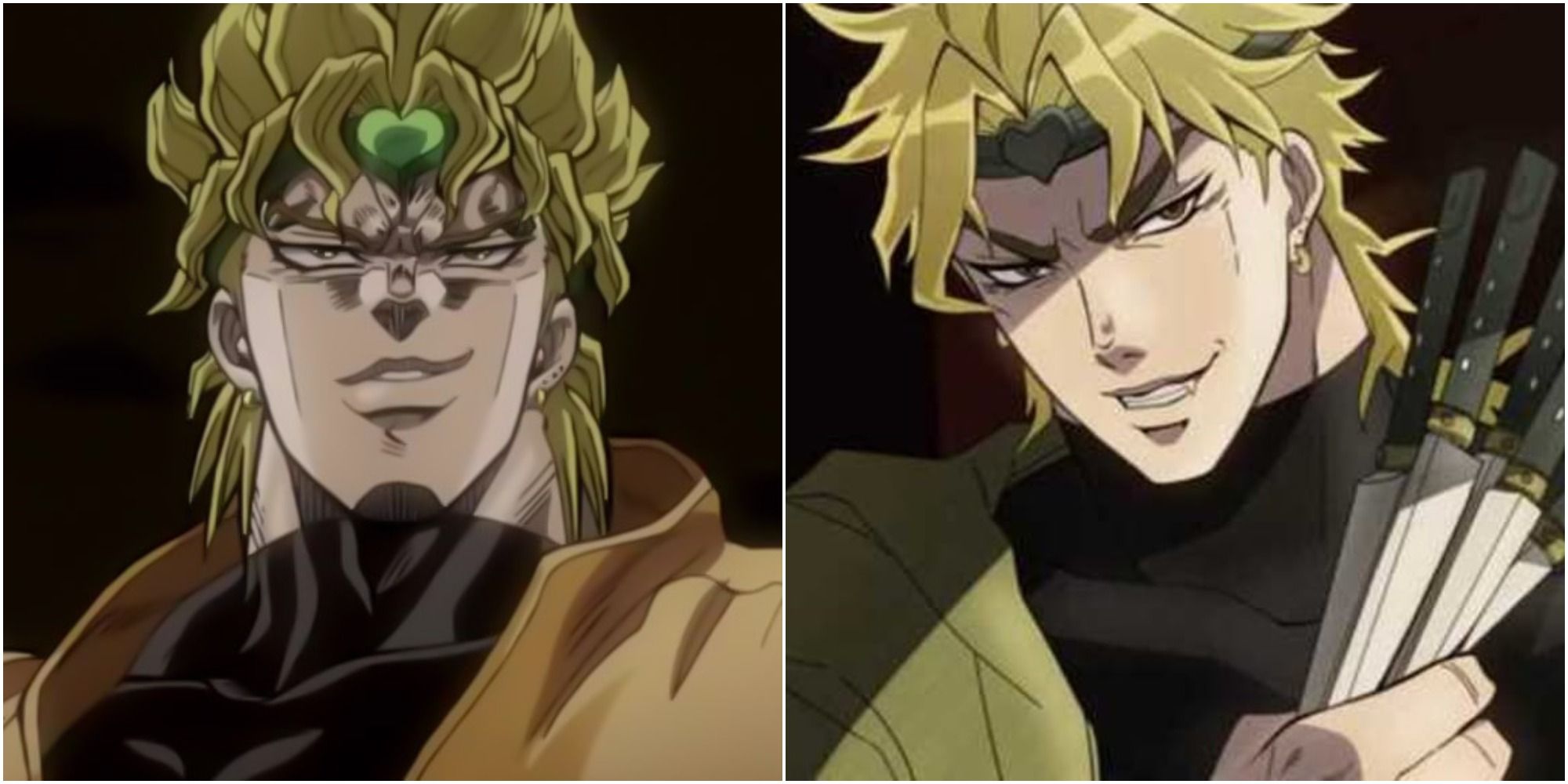 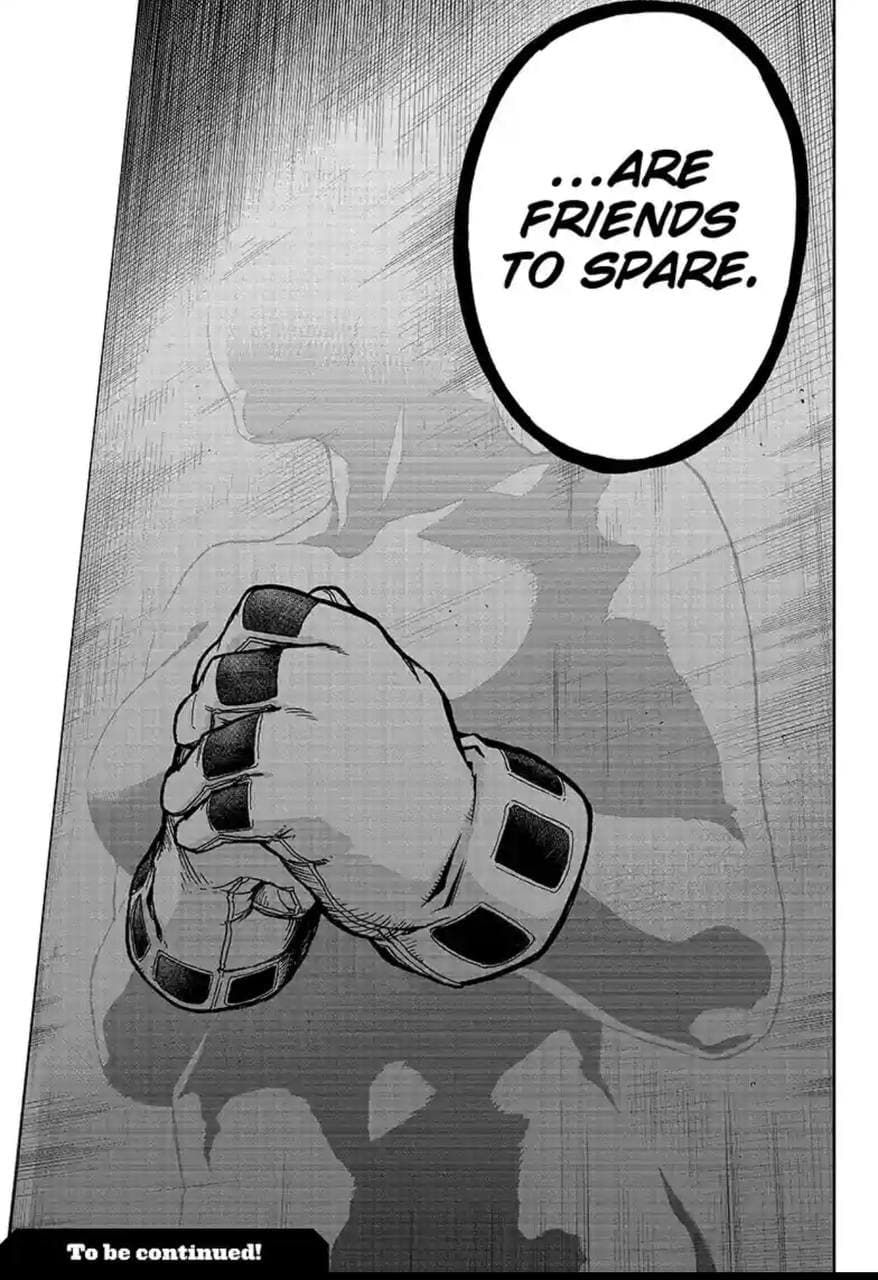 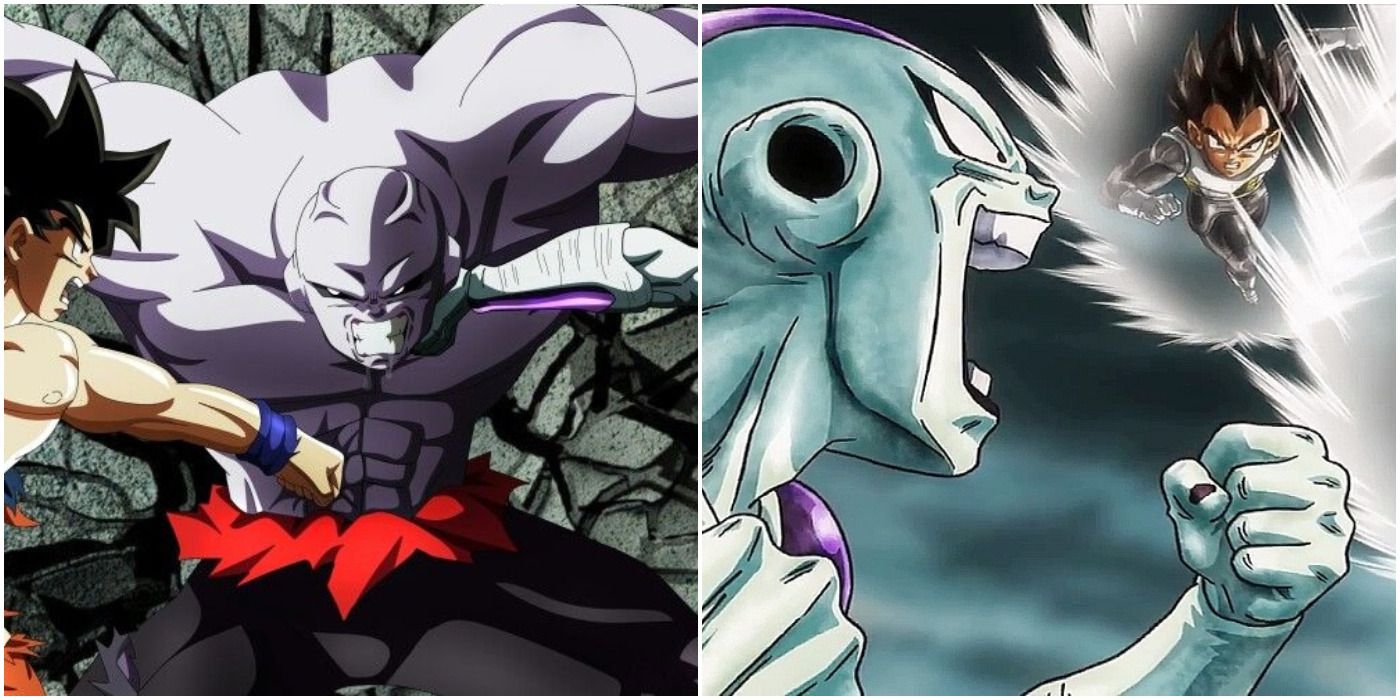