Scientists discover a marine microbe that produces oxygen in the dark


They discovered that the group of microbes known as Nitosopumilus maritimus are capable of producing oxygen in the dark.

An abundant group of microbes that live in the oceans are capable of producing oxygen in the deep sea without the need for light, according to a study by the University of Southern Denmark published this Thursday in the scientific journal Science.

Researchers Beate Kraft and Donald E. Canfield have discovered that the group of microbes known as Nitosopumilus maritimus, one of the smallest living organisms on the planet and also one of the most numerous in the oceans, are capable of producing oxygen in the dark.

Nitosopumilus maritimus are archaea, unicellular microorganisms without a nucleus, which oxidize ammonia to nitrite and are one of the main protagonists of the nitrogen cycle in the oceans.

To carry out the process of oxidation of ammonia to nitrite, these microbes need the energy provided by oxygen. In waters where oxygen is abundant, Nitosopumilus maritimus have no problem capturing fuel from their environment.

But in the deep sea, where light does not reach and oxygen is scarce, Danish researchers discovered that Nitosopumilus maritimus is capable of generating oxygen it needs from nitrite, which makes this microbe one of the few known organisms capable of producing oxygen in the dark. 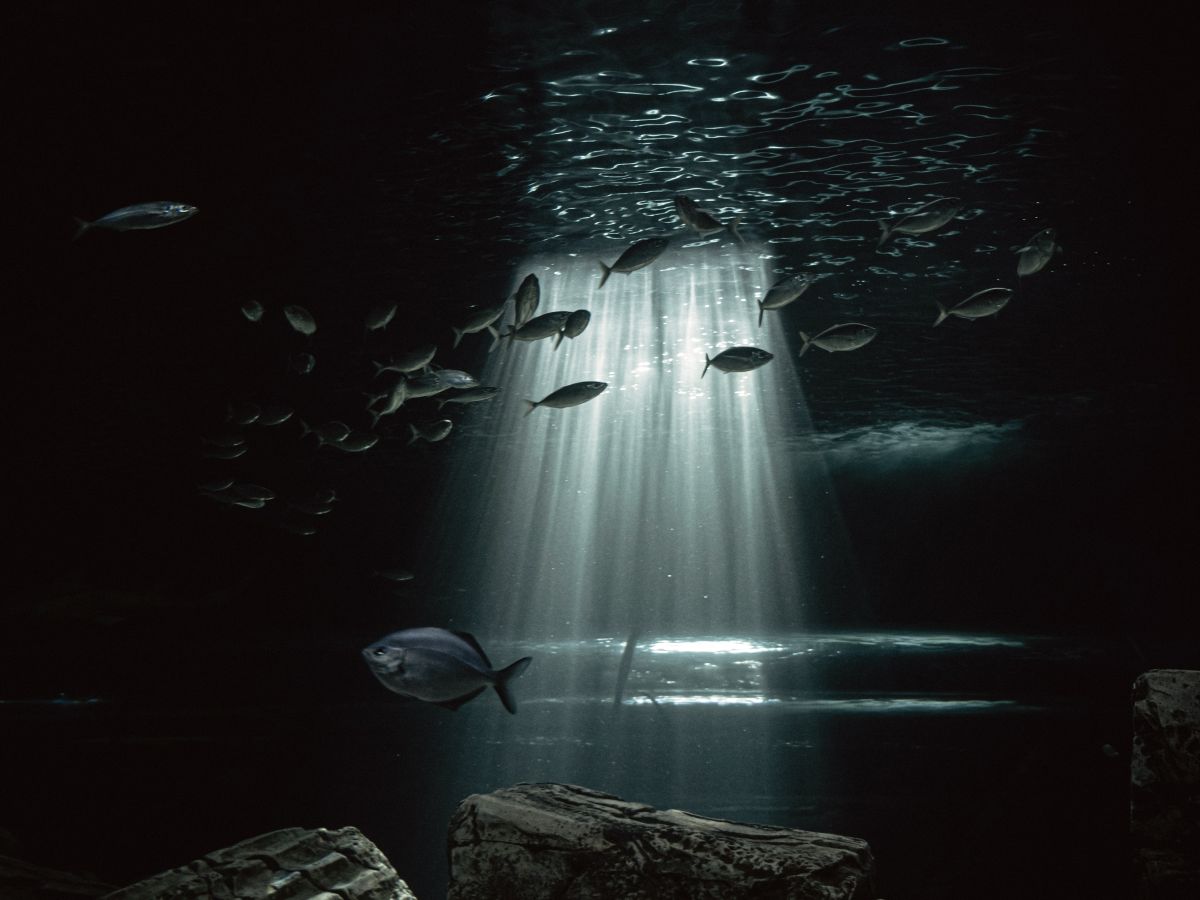 Most organisms that generate oxygen, such as plants, algae, or cyanobacteria, do so through the process of photosynthesis, which requires sunlight.

Kraft, assistant professor in the Department of Biology at the University of Southern Denmark, stated that the microbes Nitosopumilus maritiumus “are really abundant in the oceans, where they play an important role in the nitrogen cycle ”.

The researcher added that to perform their function, microbes need oxygen, so it has been “a question for a long time why they are so abundant in waters where there is no oxygen.”

To understand the process, the researchers placed the Nitosopumilus maritimus in a low-oxygen environment and observed that within minutes, oxygen levels began to rise.

Scientists also discovered that microbes only produce enough oxygen to support their metabolism so they do not influence gas levels on the planet.

“If they produce a little more oxygen than they need for themselves, it is quickly absorbed by other organisms in the vicinity, so this oxygen never leaves the ocean,” Kraft explained.

The professor added that the discovery may force a rethinking of the current concept of the maritime nitrogen cycle.

Also read:
Fossil of a giant centipede from 326 million years ago discovered on UK beach
· A new species of frog is discovered in the Amazon region of Peru
· Video: Animated reconstruction of “life” of the dinosaur embryo inside its egg