One of the most awaited films in the recent past, 83, is revered by critics and moviegoers alike, worldwide. The film helmed by the ace filmmaker Kabir Khan revolves around the Indian Cricket Team fighting all odds to win the 1983 World Cup. While the film has received critical acclaim, the box office numbers have been pretty decent compared to what was expected. With now COVID-19 cases increasing in the country and cinema halls being either at 50 percent capacity or are being completely shut, there were rumours that 83 would be pulled off the screens and will be ready for the digital premiere. 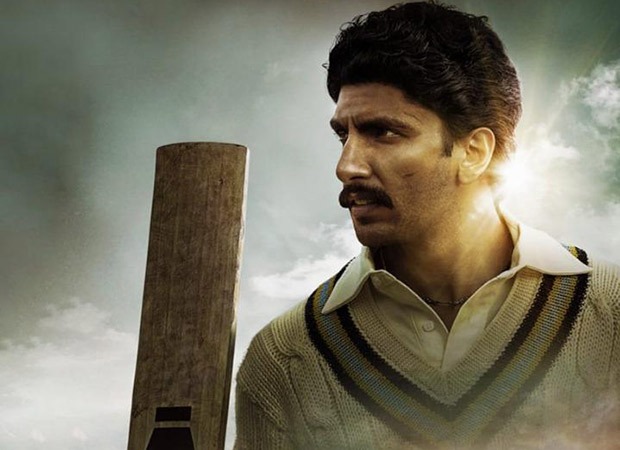 The makers of the film are committed to the eight-week theatrical run and not take the digital route yet. "Film 83 will be released on Digital platforms or Satellite Television at least after 8 weeks of theatrical run globally," confirmed producer Shibasish Sarkar.

ALSO READ: Ranveer Singh shares a photo of wife Deepika Padukone wade into 'gehraiyaan' on her birthday, says 'My baby...' 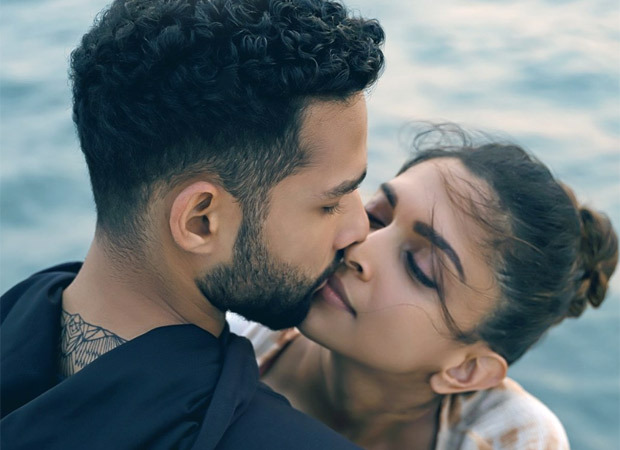