According to the report, North Korean leader Kim Jong Un did not attend the launch.

"The successive successful test launches in the hypersonic missile sector have a strategic significance of accelerating the task of modernizing the national strategic force suggested by the 8th Party Congress and completing the most important task among the top five tasks in the strategic weapons sector of the five-year plan," KCNA said.

The missile was separated after launch, maneuvered 120 km (74.5 miles) from the initial launch, and hit the target set at 700 km (435 miles) without an error, KCNA reported.

The Japan Coast Guard said after reports of the launch Wednesday that the projectile fell into the sea off the east coast of the Korean Peninsula.

Shortly after the launch Wednesday, South Korea's National Security Council expressed concerns over North Korea's launch of a missile, which it presumed to be a ballistic missile, and called for resumption of dialogue with North Korea in order to ease tension in inter-Korean relations, according to the Blue House, South Korea's presidential office.

South Korea's Unification Ministry urged North Korea to respond to its efforts to reach peace and cooperation through dialogue. 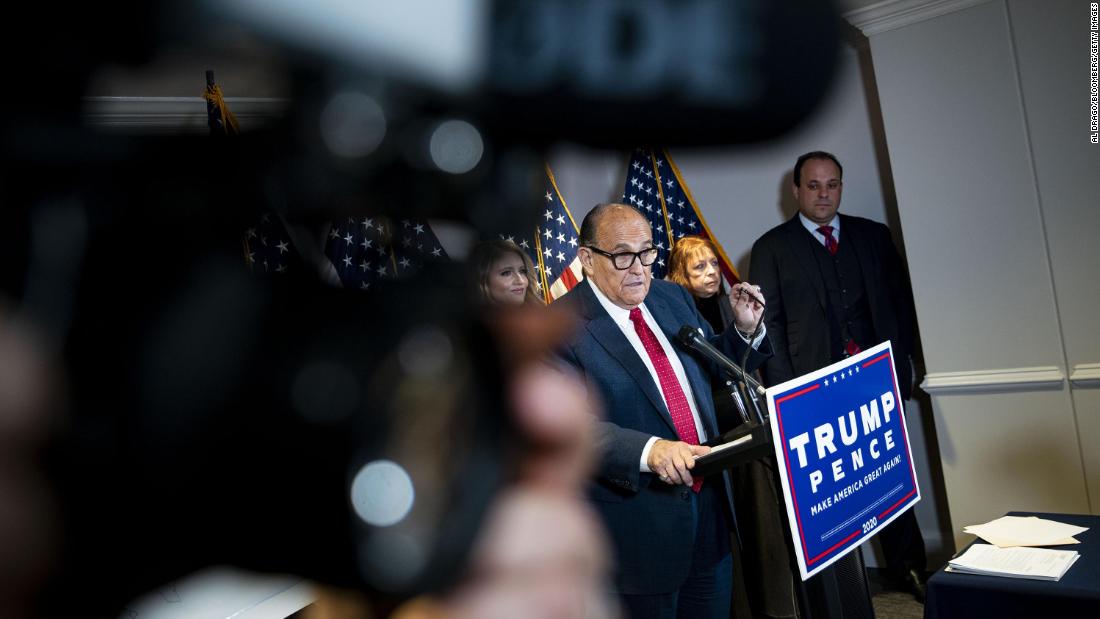 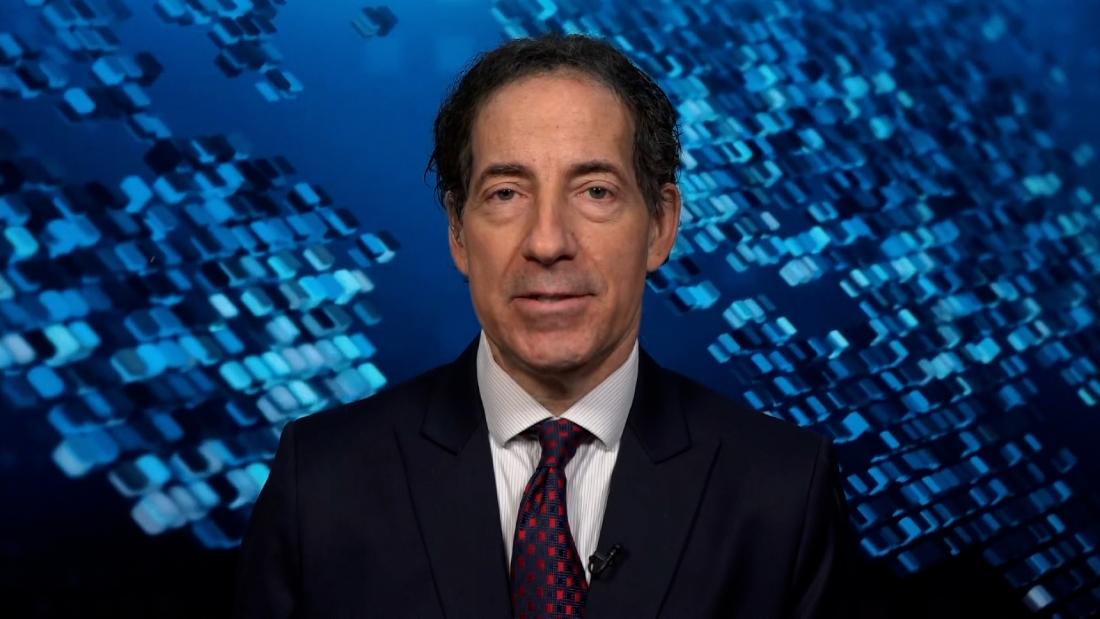