The Forest Health Service has distributed 100 more refuge boxes for bats in forests of the Balearic Islands throughout 2021, with which there are already about 550 distributed throughout the islands, with the aim of reinforcing the biological control of the pine processionary of the that feed.

The boxes have been placed in collaboration with the ‘Illes Biodiversity Research Initiative’ (IRBI) and have been distributed between Mallorca, Ibiza and Formentera, has informed the Department of Environment and Territory in a statement.

In the Balearic Islands, 17 species of Chiroptera are present. Bats, as they are commonly known, They are insectivores and constitute a key element to guarantee the natural control of forest pests. such as, for example, the pine processionary (Thaumetopoea pityocampa).

Furthermore, the bat is a natural predator of other flying insects such as mosquitoes.

The installation of nest boxes allows the increase and stabilization of its population and in this way they act as a natural control of forest pests.

The refuge boxes have been installed in areas of the forest where there is a greater presence of bat activity, such as places of passage or feeding areas, although some boxes were also placed in areas of dense vegetation, in order to evaluate in a future which option is most used.

For the first time, safe havens have also been installed in the Es Trenc-Salobrar de Campos Natural Park.

This year, in addition, 130 of the shelter boxes that were previously installed have been reviewed and the presence of bats has been found in 32 of them. 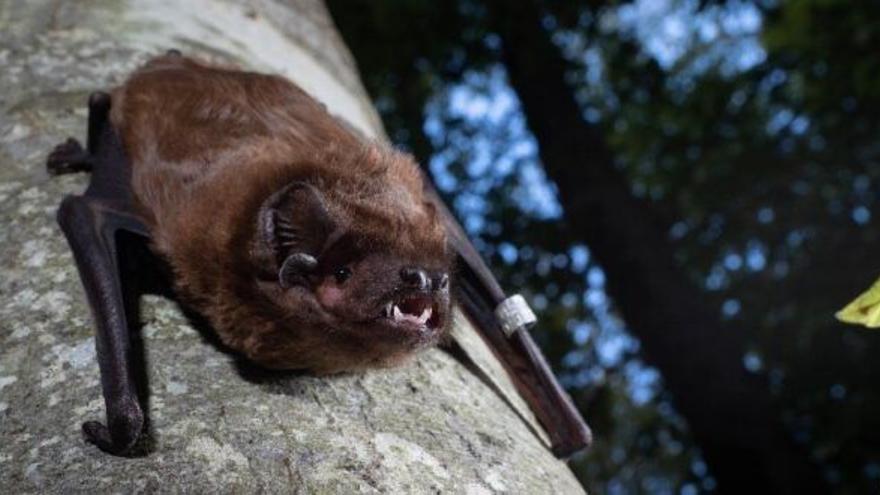 Forestry Health, which began placing this type of boxes in the Balearic Islands in 2008, plans to intensify in 2022, in Mallorca and Menorca, the installation of more shelter boxes for chiropterans, mainly in public farms and protected natural areas.