"I feel really confident that this event will happen here in LA," said Dr. Barbara Ferrer, director of the Los Angeles County Department of Public Health, in a media briefing Thursday. "There's no indication that it won't."

Super Bowl LVI is scheduled to be played on February 13 at SoFi Stadium in Inglewood, California.

Los Angeles County reported a record 37,215 new cases on Thursday, according to a news release from the county's health department.

The NFL had to postpone three games in December because of the surge of Covid-19 cases among players. The league updated its Covid protocol December 28 saying it is "cutting the standard isolation period after a positive test for asymptomatic individuals from 10 days to five days regardless of vaccination status."

Ferrer said the health department is working closely with NFL and SoFi Stadium to ensure fans and community will be safe.

"We'll work closely to enhance safety if we're still in the middle of a horrific surge," Ferrer added. "My hope is that by the time we get to February, we're on the downside of seeing this massive amount of community transmission." 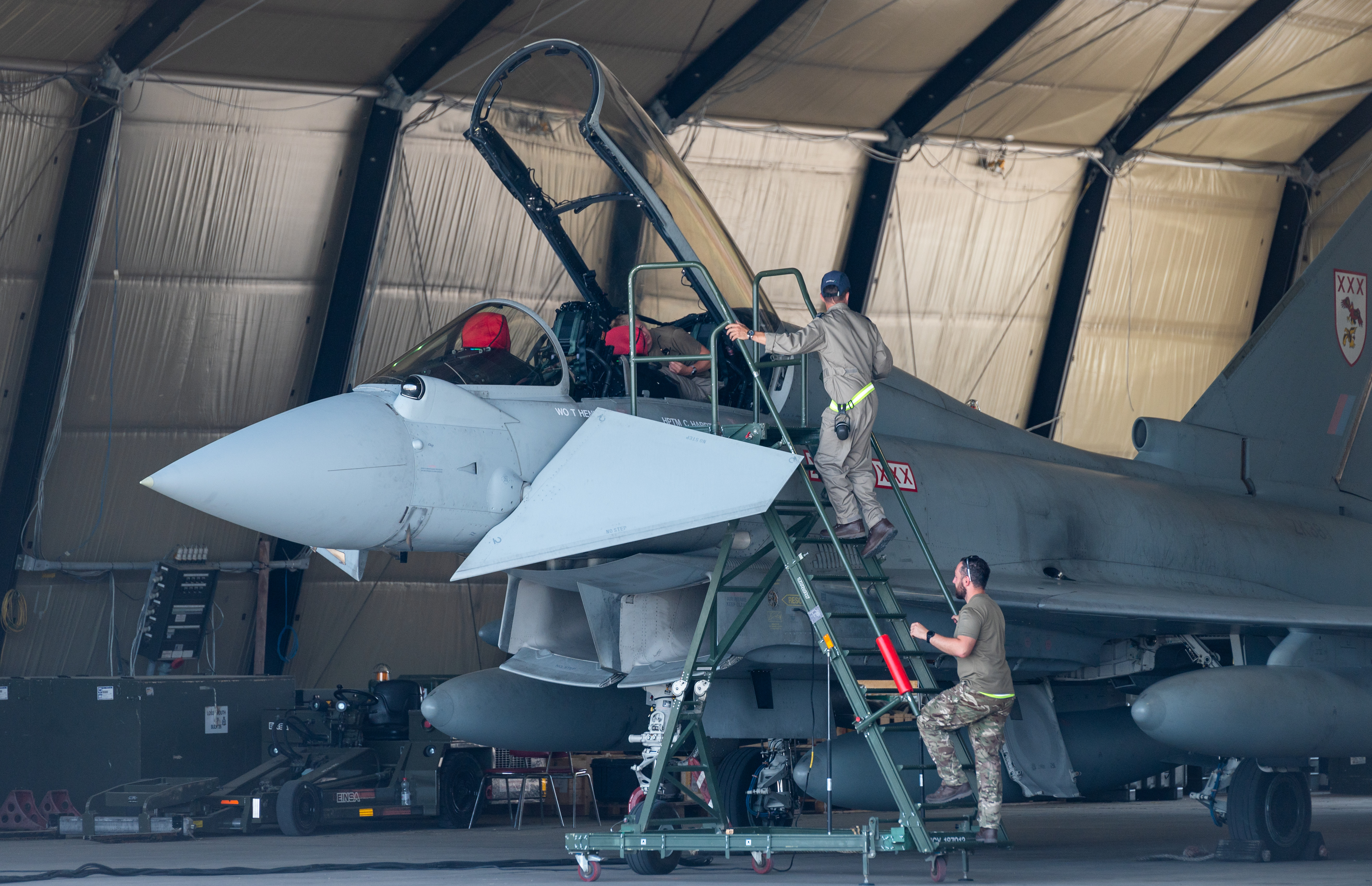 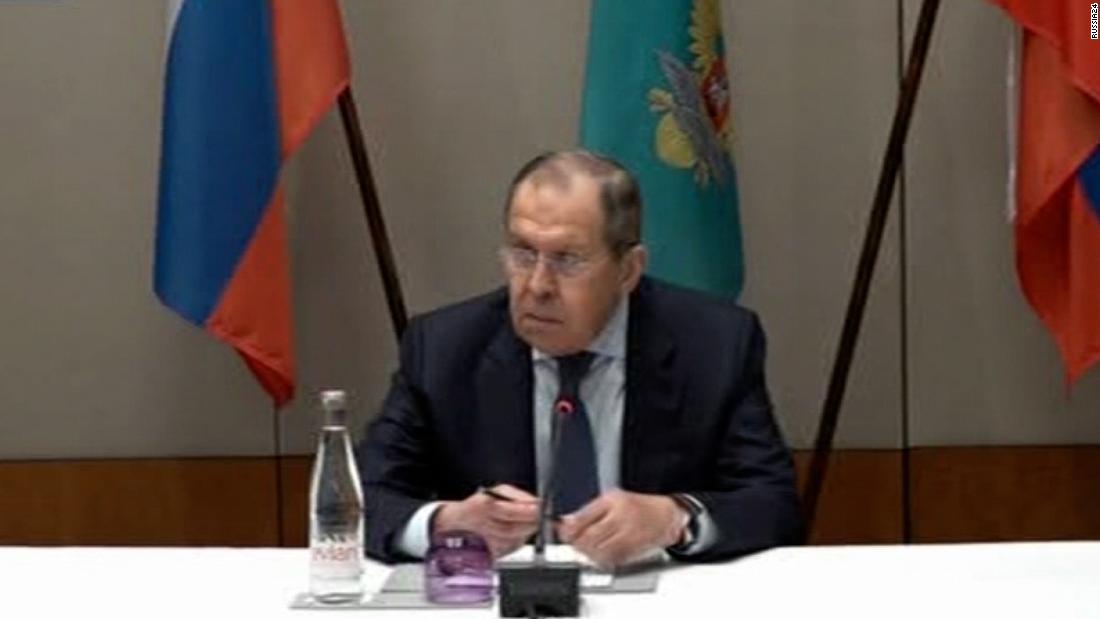 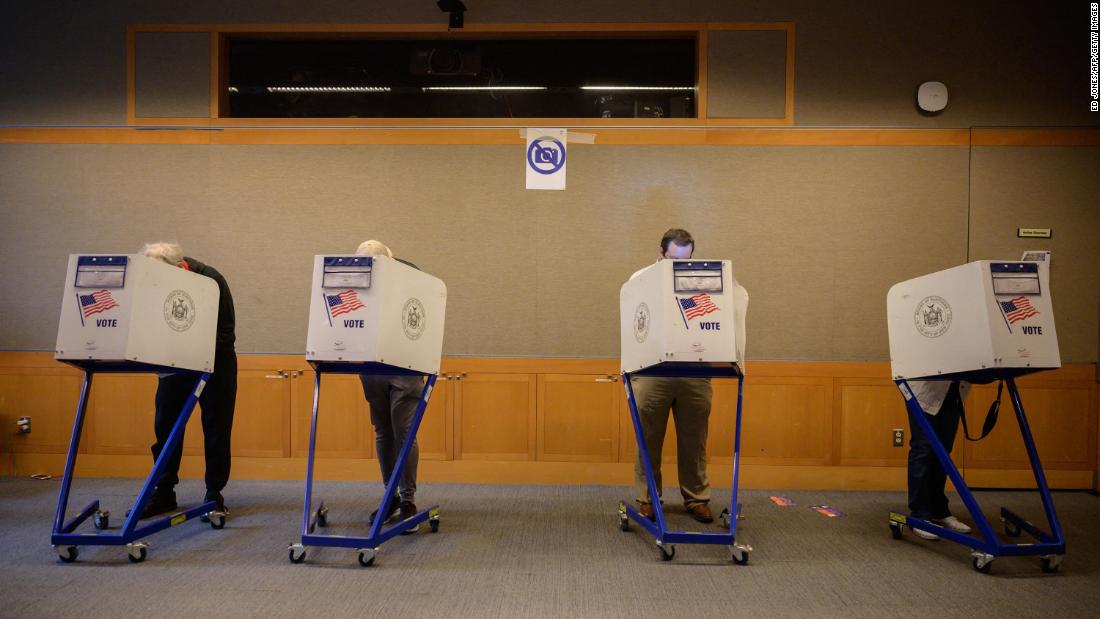