“We are reviewing if and how our current policy on cryptocurrency donations is in line with our climate goals,” the Mozilla Firefox web browser developer organization announced yesterday. “While we conduct the review, we will stop the ability to donate to us in cryptocurrency,” they added.

Through a thread on its Twitter account, the corporation founded in 2004 indicated that it made that decision due to dozens of criticisms received since last week when – through another tweet – they had posted a reminder that they were accepting donations in bitcoin (BTC) and other crypto assets.

Among the critics with the most impact was that of Jamie Zawinski, one of the founders of Mozilla. “Everyone involved in the project should be terribly ashamed of this decision to partner with Ponzi scammers who are incinerating the planet.”

The words of the American computer developer make reference to the environmental impact of which the mining of Bitcoin and other cryptocurrencies is frequently accused.

In the same vein, April King, a former employee of the organization, expressed herself, who created the Mozilla observatory and the SSL configuration generator. I’m the one who kept Mozilla safe for half a decade. I can’t begin to express how disappointed I am with this decision.

To all this, Mozilla reports being “listening and acting”:

Decentralized web technology is still an important area for us to explore, but a lot has changed since we started accepting cryptocurrency donations. (…) In the spirit of open source, this will be a transparent process and we will share regular updates. We look forward to having this conversation and we thank our community for letting us know about it.

The ecological argument against Bitcoin is questionable

The argument of the Mozilla organization to stop receiving donations in BTC and other cryptocurrencies is similar to that made by Elon Musk, CEO of Tesla, in March 2021. As reported by CriptoNoticias, the automotive company reported that it would no longer accept payments in the cryptocurrency by Satoshi Nakamoto because – according to the businessman – mining is based, especially on fossil fuels. 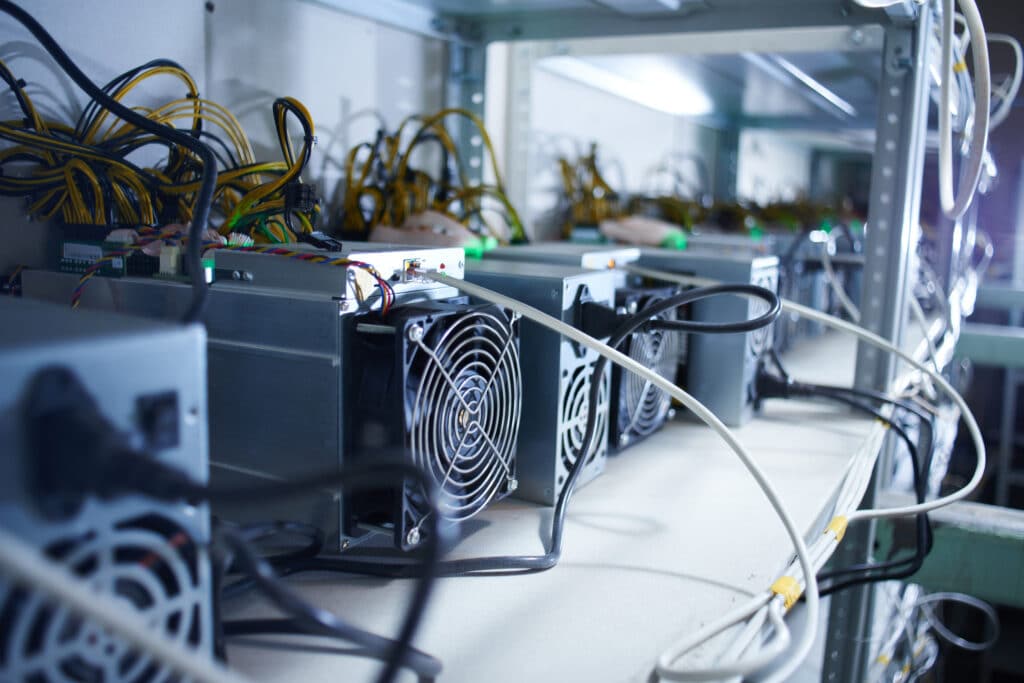 According to studies, more than half of Bitcoin miners use renewable sources of energy. Source: adobe.stock.

The ecological argument against Bitcoin, although it has many adherents, is questionable. It is true that the energy consumption of this industry is high. The security and decentralization of Bitcoin, based on proof of work, requires that it be so. But, according to various studies, more than half of miners use renewable sources of energy.

In addition, there is an active movement within the bitcoiner community itself so that this percentage increases and that, in the near future, all activity is with non-polluting electrical energy.

On the other hand, the traditional financial system has a much higher energy consumption than Bitcoin. Neither Mozilla nor Tesla have provided explanations about why are they okay with accepting dollars or other national currencies to receive payments or donations.