The past few months have been a whirlwind for Hoyeon Jung.

The South Korean model-turned-actress shot to international fame almost overnight after the release of Netflix's dystopian series "Squid Game." Her performance as the North Korean defector Kang Sae-byeok turned her into one of the show's breakout stars. In a matter of weeks, she racked up millions of Instagram followers, becoming the most-followed Korean actress on the platform.

Jung has again reached new heights as Vogue's February cover star -- the first Korean to grace the cover of the US fashion magazine solo.

In an interview with writer Monica Kim, Jung talks about her rise and fall and rise again: Her ascension through the ranks of the fashion world, the isolation she felt when the modeling gigs became few and far between, and the global recognition brought on by the success of "Squid Game."

"The feeling, there's a limit to what words can express," Jung told the magazine of the international attention, adding that she lost eight pounds. "I don't know why, but I couldn't eat. I was so confused, and it was so chaotic. I didn't believe it. I didn't trust it."

The support of her family kept her sane, she said, while her overnight fame also made her reflect on the career challenges she had been experiencing right up until the release of "Squid Game."

A few years after Jung placed second on "Korea's Next Top Model" at age 19, she moved to New York, where she became known on the runways for her dyed red hair. She had an impressive few years, working with brands such as Louis Vuitton, Marc Jacobs and Chanel. But after 2019, the jobs started to decline. So Jung filled her time with English classes and streaming, discovering films such as "Frances Ha" and "Incendies," as well as a newfound interest in acting.

"Looking back, if not for those quiet and lonely times, I don't know that I would have ever dreamed of acting," she told Vogue.

Now that Jung is enjoying a new level of success, she's looking ahead to the future -- and has some thoughts on what she might want out of her next project.

"I want to dye my hair like in 'Eternal Sunshine,'" she told the magazine. "But crazier. Purple? It's my favorite color. You can write that: Please give me a character that dyes her hair purple." 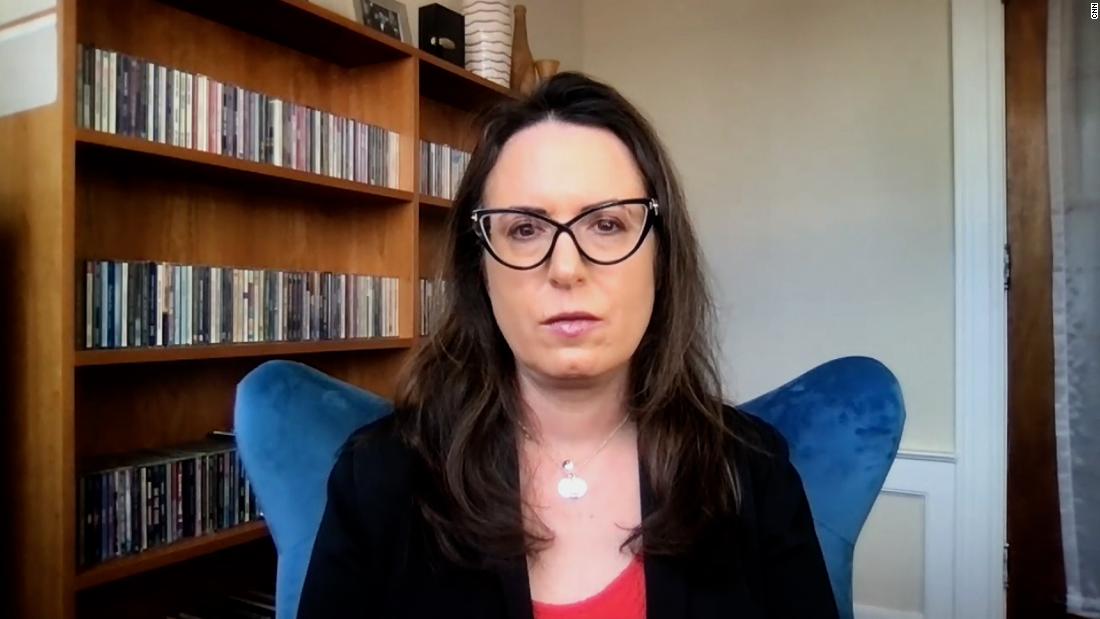 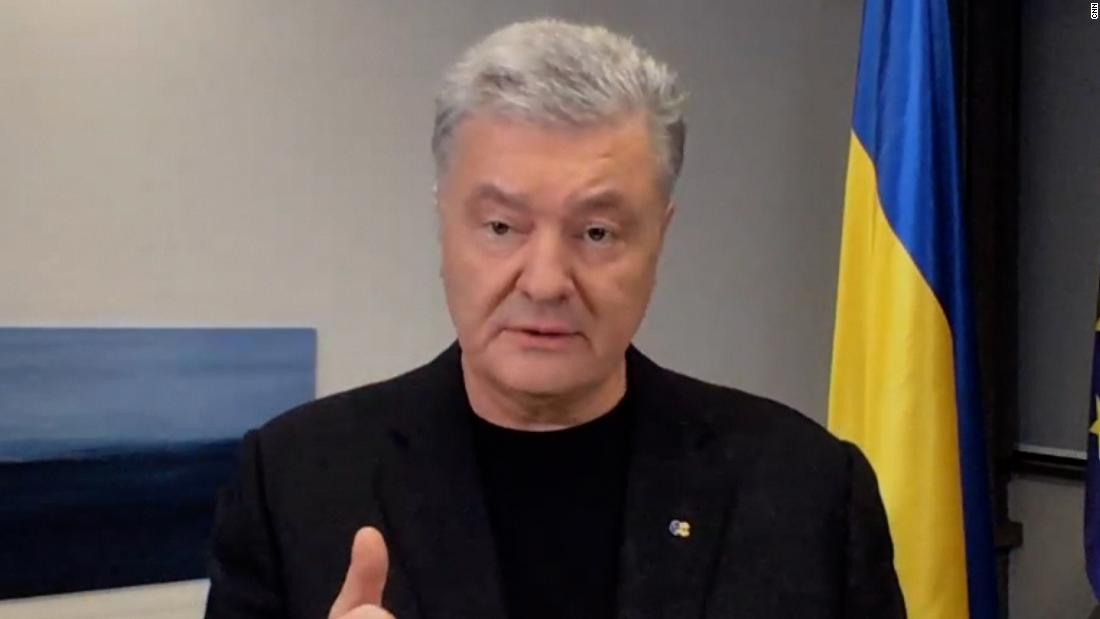