Square Enix Holdings, the video game developer famous for the Final Fantasy saga, reported that it will begin to venture into the world of non-fungible tokens (NFTs) and metaverses in which players earn cryptocurrencies for completing missions.

In his New Year’s message, the president of the Japanese firm, Yotsuke Matsuda, highlighted the importance of NFTs in video games because they allow to grant rewards to users who, with this, find a special motivation. For him, the communities that grow around these new projects, not only have fun, but also earn money and contribute to the strengthening of each proposal.

“By designing viable NFT economies in our titles, we will enable self-sustained growth of the video game,” said Matsuda. He was also convinced that all the attention that has been focused on the metaverse, “is likely to experience a significant transition to a commercial phase in 2022.” “I hope it generates changes that also have a more substantial impact on our business,” he details.

So, to stay in tune with new trends, the company is focusing its business strategy, in the medium term, on Artificial Intelligence (AI), the cloud and video games to earn cryptocurrencies or play to earn, according to what Matsuda pointed out.

The president of the Japanese firm continued adding clues about the new direction that the company will take in the year that has just begun and in that sense, highlighted decentralized projects over centralized ones. This because he believes that the basic and elementary technology for the development of games to win cryptocurrencies already exists.

He added that in recent years there has been an increase in social literacy about the world of crypto assets, as well as their acceptance.

We will keep an eye on the societal changes in this space as we listen to the many user groups that populate it and redouble our efforts to build a business accordingly, with a view to potentially issuing our own tokens in the future. 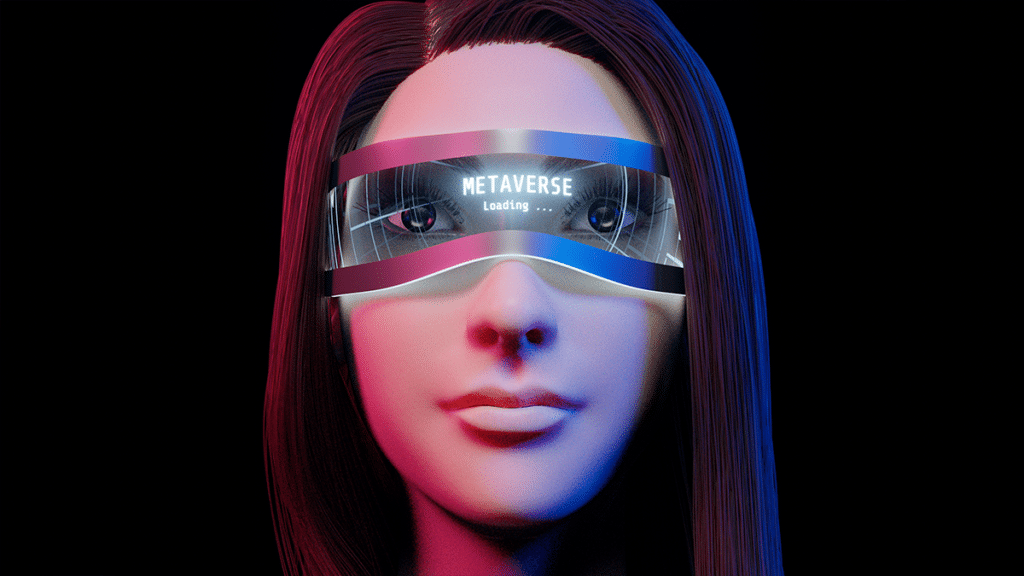 Square Enix, the creator of the hit game Final Fantasy, is determined to develop projects that reward its players with crypto assets.

Some play to earn projects have grown at an accelerated rate due to the fever they have unleashed. Axie Infinity, for example, has generated $ 3.9 billion in trading volume to date, as seen on Dappradar.

Other similar initiatives such as Splinterlands and Alien Worlds already exceed 200,000 users interacting on their worlds. But, while NFT game projects are growing and thriving, there has been significant resistance from gamers and fans in the traditional video game industry. They they haven’t been as open to dabbling in blockchain-based metaverses.

Ubisoft, the game publisher behind Assassin’s Creed and Just Dance, recently released a Tezos-based NFT gaming platform called Quartz, but the proposal has not managed to win over its community. “Playable NFTs are not selling,” posted a website that reviewed the market.

Despite the resistance of the players, the study sticks to its proposal, very different from what happened with the game Stalker 2, whose creator, GSC Game World, decided cancel their plans to incorporate NFT after receiving thousands of criticisms from their community.

The resistance of traditional video game players shows that the metaverse is growing, but not everyone is ready to socialize in real time and be part of an Internet economy, where they also have the opportunity to participate as a co-owner.

The metaverse expands, as there are already more than 50,000 people interacting in these virtual worlds, as CriptoNoticias has reported. But nevertheless, not everyone is ready to socialize in real time and be part of an Internet economy where they also have the opportunity to participate as co-owners.

At a recent conference, Max Infeld, a member of the play to earn Alien Worlds game community, said that the metaverse does not grant access to all humansRather, it makes a kind of selection and only opens the door to those who can free themselves from beliefs implanted by traditional concepts. “There are still many people attached to the foundation of terrestrial traditions who are not ready for evolution,” he explained.