Zee Studios on Wednesday announced its latest film Berlin which is a spy thriller mystery starring Aparshakti Khurana and Ishwak Singh of Pataal Lok fame. The film is set in early 90s Delhi and will be written and directed by Atul Sabharwal of Netflix crime thriller Class of 83 fame. 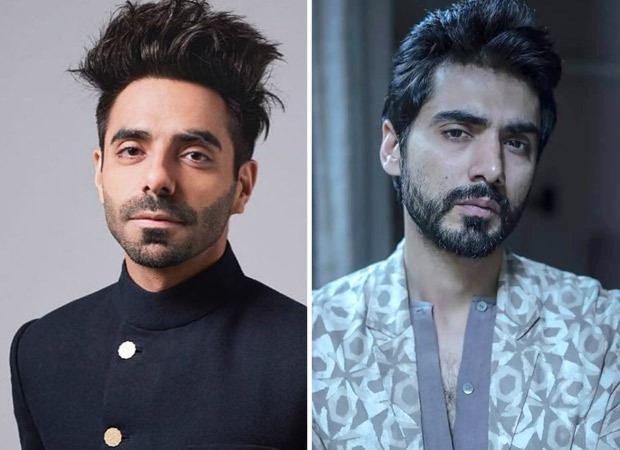 According to the producers, Berlin narrates the story of a sign language expert, who gets into the “dark vortex of rivalry” between intelligence agencies, deceit, corruption, “where the horizon lines between innocence and guilt with mirages”.

We are excited to announce our next project #Berlin, a spy-thriller drama set to astound you all.

The film will be produced by Zee Studios, Sabharwal and Manav Shrivastav under Yippee Ki Yay Motion Pictures.

Also Read: Aparshakti Khurana’s first look from Dhoka Round D Corner unveiled, says that he has been wanting to do a thriller for a long time 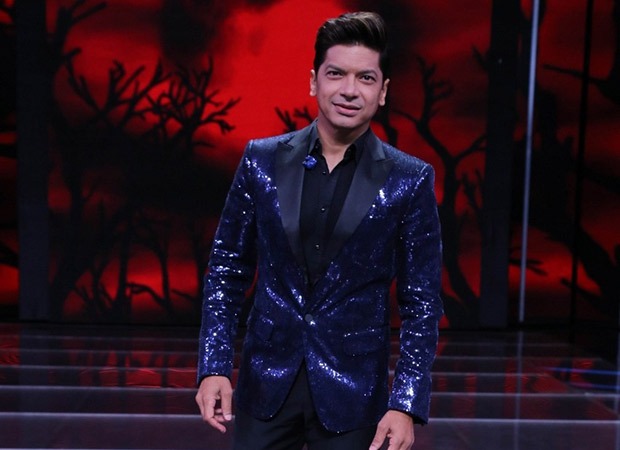 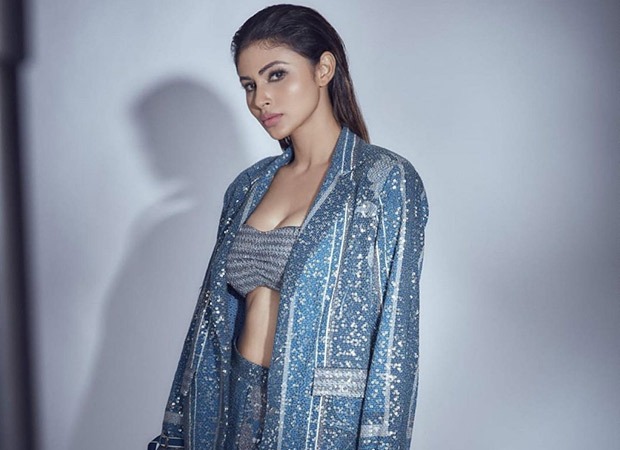