Another bank in Europe joins the sale of bitcoin

The Italian private bank Banca Generali, a subsidiary of the Generali Group, confirmed that as of this 2022 it will begin to offer the bitcoin (BTC) sale and purchase service to its customers.

Riccardo Renna, head of operations and innovation at Banca Generali, told a local media that clients will be able to operate “safely in an asset class that could otherwise be risky.”

In this way, the executive – although he does not mention it – seems to suggest what the bank’s strategy is to compete with exchanges. They would use the power of the financial institution to show themselves as a safer way to acquire bitcoin than exchange houses or p2p platforms, among others.

“For Banca Generali, this is one more step towards the completion of our private hub with services and platforms available to our bankers and their clients,” added Renna.

The financial institution’s move towards cryptocurrency arises after investing in 2020 the sum of USD 14 million in the bitcoin exchange and custody platform, Conio, a fact reported by CriptoNoticias.

At the time, they announced that they would only offer custodial services. Now, the bank that belongs to the Assicurazioni Generali Group, the largest insurance company in Italy, will allow its users to buy or sell bitcoin through Conio.

After the integration of Conio with the Banca Generali mobile banking app, users will be able to acquire bitcoin in the same way that they access other financial services offered by the bank. People will be able to debit or credit in their checking account the operation corresponding to the purchase and sale of the cryptocurrency. 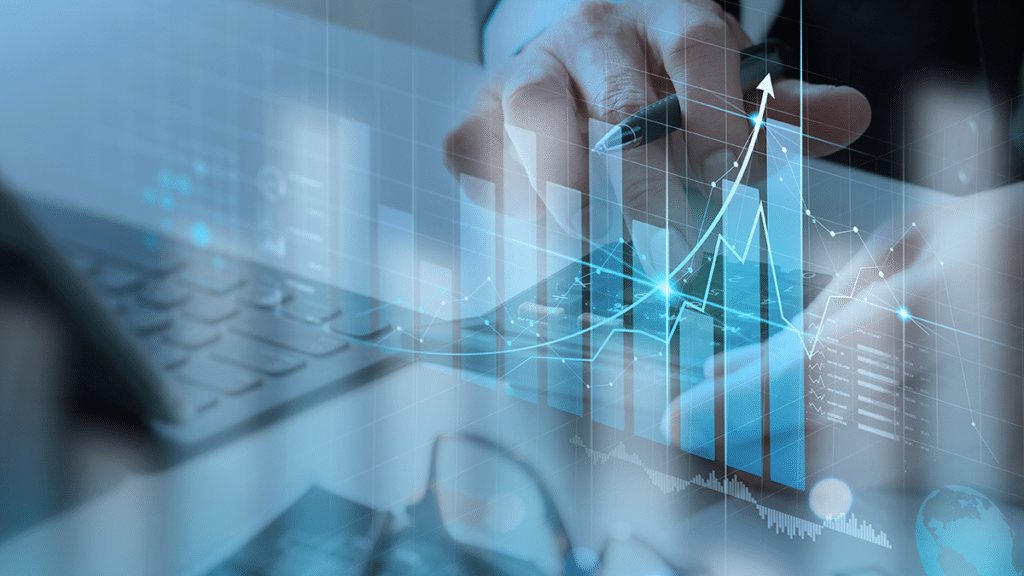 The bank will monitor users’ exposure to bitcoin as a protection measure. Source: adobe.stock.

Regarding privacy, Banca Generali ensures that it will keep the third security key on behalf of the client.

According to Renna, the bank, together with Conio, has developed an “innovative custody solution based on a system of multiple signatures that ensure the custody of the bitcoins and the possibility of recovering the wallet in certain cases.” The company believes that this is the “true strength” of their proposal and the one that distinguishes them from competitors.

Multi-signature custody means that each client will be issued a private key that will be stored on their phone, while the second and third keys will be in the hands of the bank and Conio, respectively. This increases the security of the funds and the possibility of recovering them in case of loss of the customer’s key.

Conio is a financial technology company, founded in 2015 by Christian Miccoli, which holds patents designed to ensure safe custody and reduce counterparty risk.

More banks in Europe turned their attention to bitcoin

The intention of European banks to enter the world of cryptocurrencies continues to increase.

Recently, German savings banks, called Sparkasse, announced that are developing a project to allow their clients to transact with bitcoin and ether (ETH), Ethereum’s native currency. Users could buy the cryptocurrencies directly through their checking accounts, a German outlet reported. Sparkasse has 50 million customers, savings banks are market leaders among German financial institutions.

In 2021, other banks in Europe have also shown openness with cryptocurrencies. One of them was the Swiss private bank Bordier & Cie SCmA, which partnered with the B2B banking platform Sygnum Bank, one of the first Swiss banks created for the trading of digital assets, to offer bitcoin trading and custody services.

Another German financial institution that has already taken the step to offer bitcoin purchase, sale and custody services to its clients, was the German private bank Donner & Reuschel. The decision was motivated by the growing interest of its clients to invest in bitcoin and other cryptocurrencies.