Airbnb would implement payments with bitcoin and cryptocurrencies in 2022

Implementing the option of payments with bitcoin (BTC) and other cryptocurrencies is among Airbnb’s priorities for 2022. This is clear from a thread of tweets published this Wednesday, January 5 by Brian Chesky, executive director of the popular accommodation rental market .

On Sunday, January 2, Chesky asked his followers for suggestions on the social network about the updates that Airbnb should implement in 2022. After 7 days he received some 4,000 responses to the initial tweet, so this Wednesday he proceeded to list the 7 most mentioned. 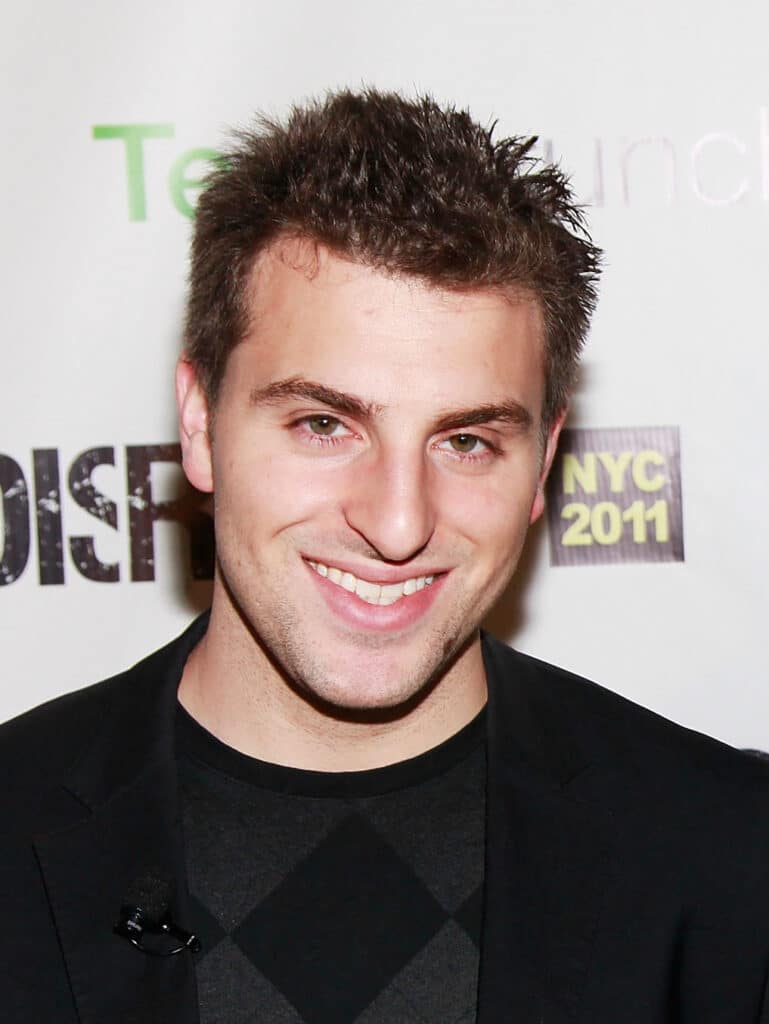 The CEO of Airbnb commented in September that he had received many requests to add bitcoin and other cryptocurrencies as a payment method for several years. Source: Wikipedia.

Other suggestions mentioned by the executive are the clear display of prices, a guest loyalty program, updated cleaning rates, more stays and long-term discounts, adding coworking spaces, as well as improving customer service. Airbnb would already be working on implementing all the suggestions from the public during the course of this year.

Airbnb is a popular online platform that allows you to find and book vacation rentals around the world. The company, founded in 2008, has processed payments of $ 336 billion since 2013.

Airbnb had been preparing to add cryptocurrencies

Since 2019, users of bitcoin and other cryptocurrencies could pay their Airbnb rentals with their tokens through the Bitrefill platform, as reported by CriptoNoticias in a timely manner. By then, the modality was available only for the United States, and for rentals of up to 28 days.

In an interview released in September 2021 by the Fox news portal, Brian Chesky said that he had received many requests to add cryptocurrencies as a payment method over the years. At that time, he claimed to have no ads in this regard, but mentioned, as a curious fact, that the CEO of Coinbase used to work for Airbnb. “We are very proud of their success,” Chesky commented.